Teams of four will play a seven week regular season with a single elimination tournament at the end of the season. Matches will be played at Moss-Wright Park on Monday nights.  Players must be at least 16 years of age to participate in adult leagues. Players must sign an Athletic Code of Conduct Form, and the Waiver-Roster Form. These forms will be turned into the Athletics Coordinator prior to the first match.

The league will fill up at 8 teams or until registration closes, whichever comes first.

All matches are played at Moss-Wright Park's Sand Volleyball Court. Any questions about this league can be directed to the Athletics Coordinator at kmckinnie@goodlettsville.gov. 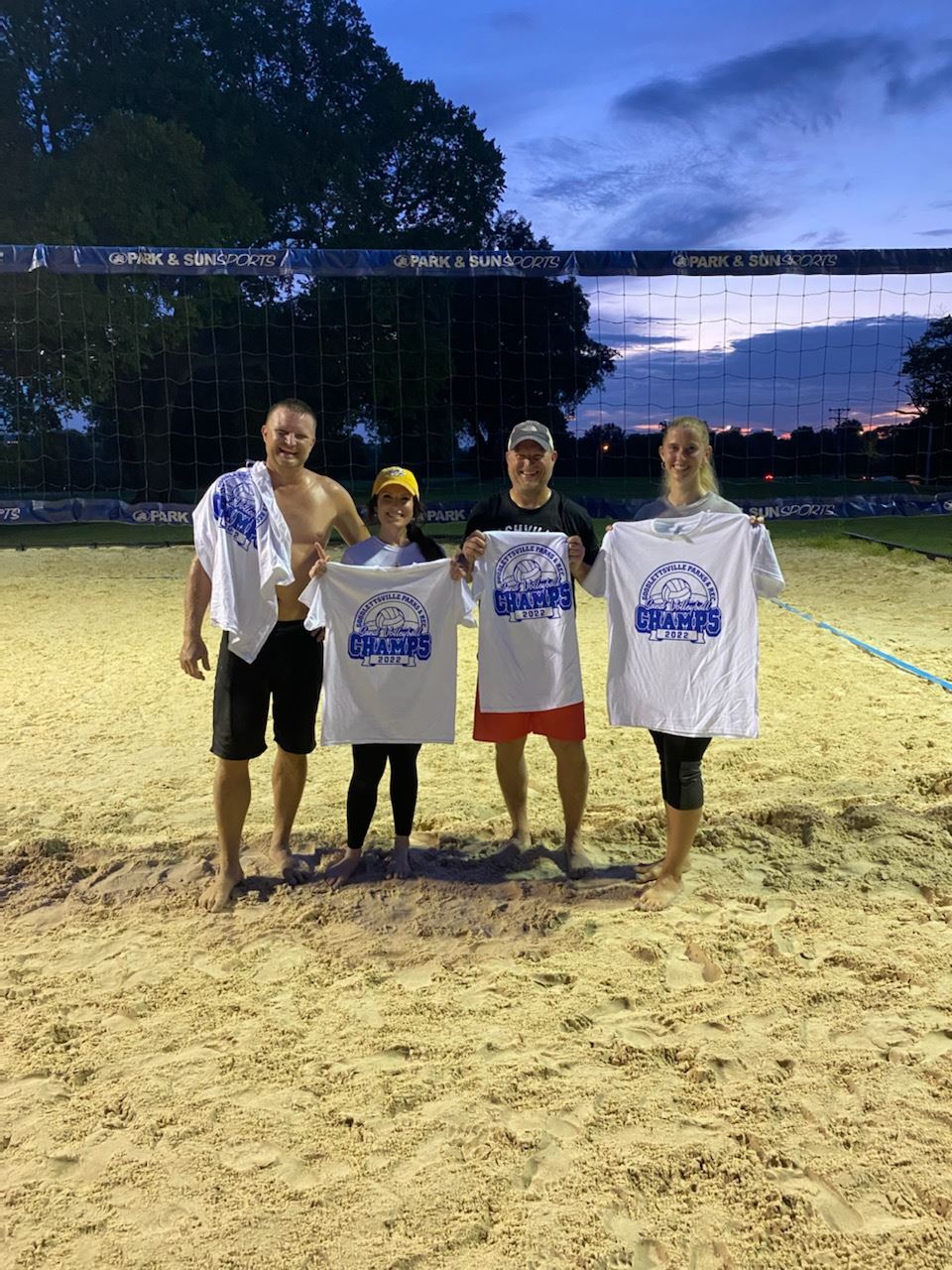