Non-Native.  A hybrid pear that was significantly and rather abruptly introduced to middle TN around 1980.  This tree is an ok tree if it were introduced in small numbers as I suggested in the 80’s, but landscapers and nurseries went overboard with it and flooded our land with them.  As of year 2000 or so it was realized by most experts to be invasive and its plantings are curtailed.  Reasons it was planted are: It is an easy tree to reproduce and grow, it has beautiful Spring flowers, and it is generally nice in youth. 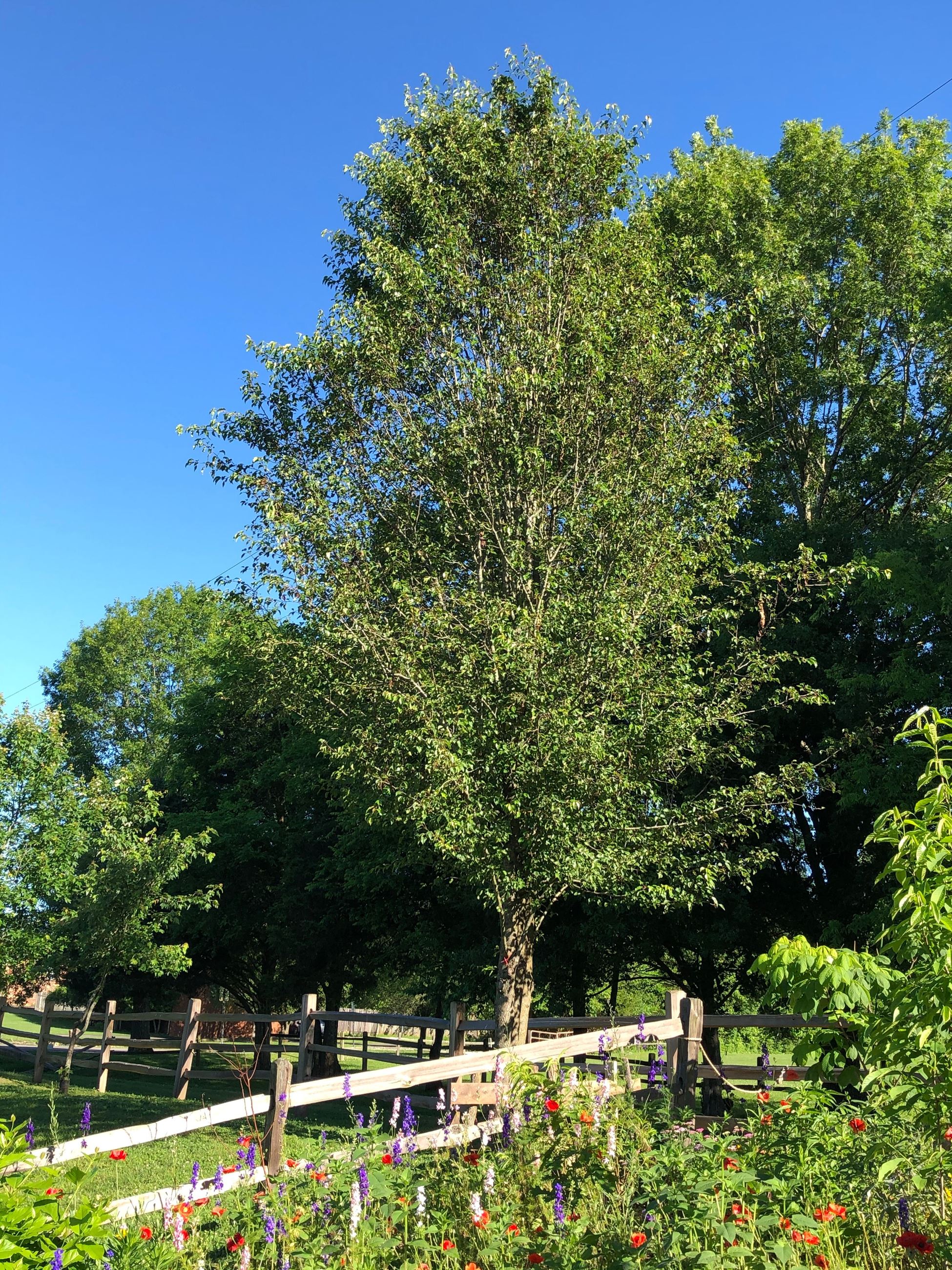