Built around 1787, the Bowen House is truly a Tennessee treasure. Captain William Bowen was awarded land grants for military services during the Revolutionary War. He and his wife, Mary, brought four young children to the frontier, and soon Captain Bowen and Mary had 10 children.

Through his hard work and own ambitions, Bowen became prosperous in the new settlement and eventually owned over 2,000 acres. William Bowen died in 1804, and Mary died in 1827. The house was then occupied by their son, William Russell Bowen, until it was sold in 1835.

View information about scheduling a tour. 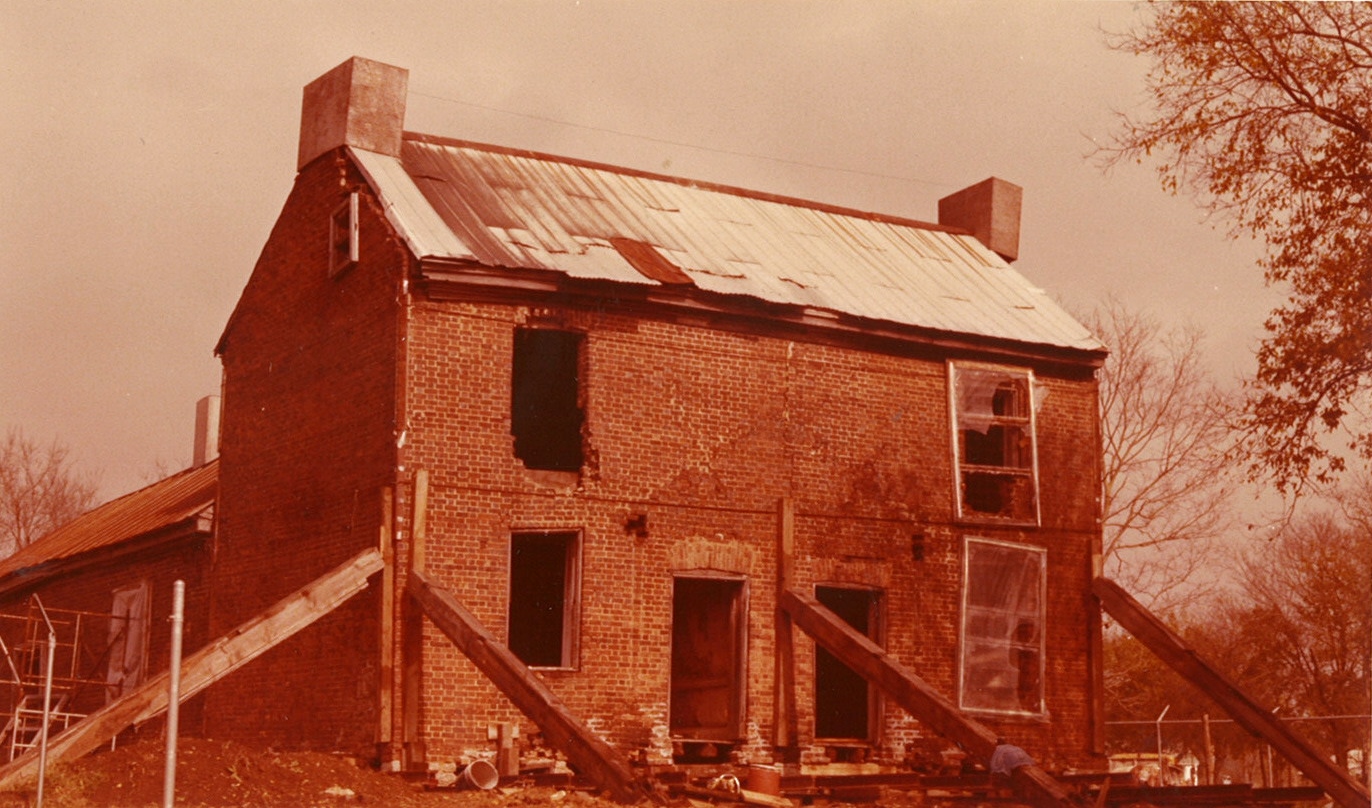 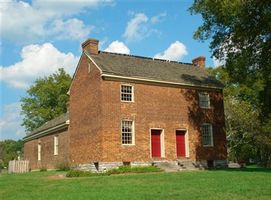 After being sold out of the family, the Bowen house went through a series of ownerships and was used as a tenant house until approximately 1960. After that time, it was abandoned due to its deplorable condition.

In 1975, the Goodlettsville American Revolution Bicentennial Commission decided to restore the Bowen Plantation House. A committee was formed (The Bowen-Campbell House Association) to carry out the project that was funded with federal and state grants along with private donations.