The first Fire Hall was on the corner of Main Street at Memorial, the second at 117 Memorial Drive where it remained until June 1997. Goodlettsville Fire Department now operates a state-of-the-art facility at 105 Long Hollow Pike which serves as housing for firefighters on duty and administrative offices.

When the department moved into its present location, Phillip Gibson was the Fire Chief serving in that position from 1994 until January 2015.

The Fire Department now employs over 20 full time staff that includes 100% Firefighter EMT's or Paramedics. Kenneth Reeves is serving as the third Fire Chief of the Goodlettsville Fire Department arriving here in 2015 and Deputy Chief Mark Becknal has been with the city since 2014.

Goodlettsville has a Fire Department that is rich in the city's history which continues to honor its past and strengthen its future. 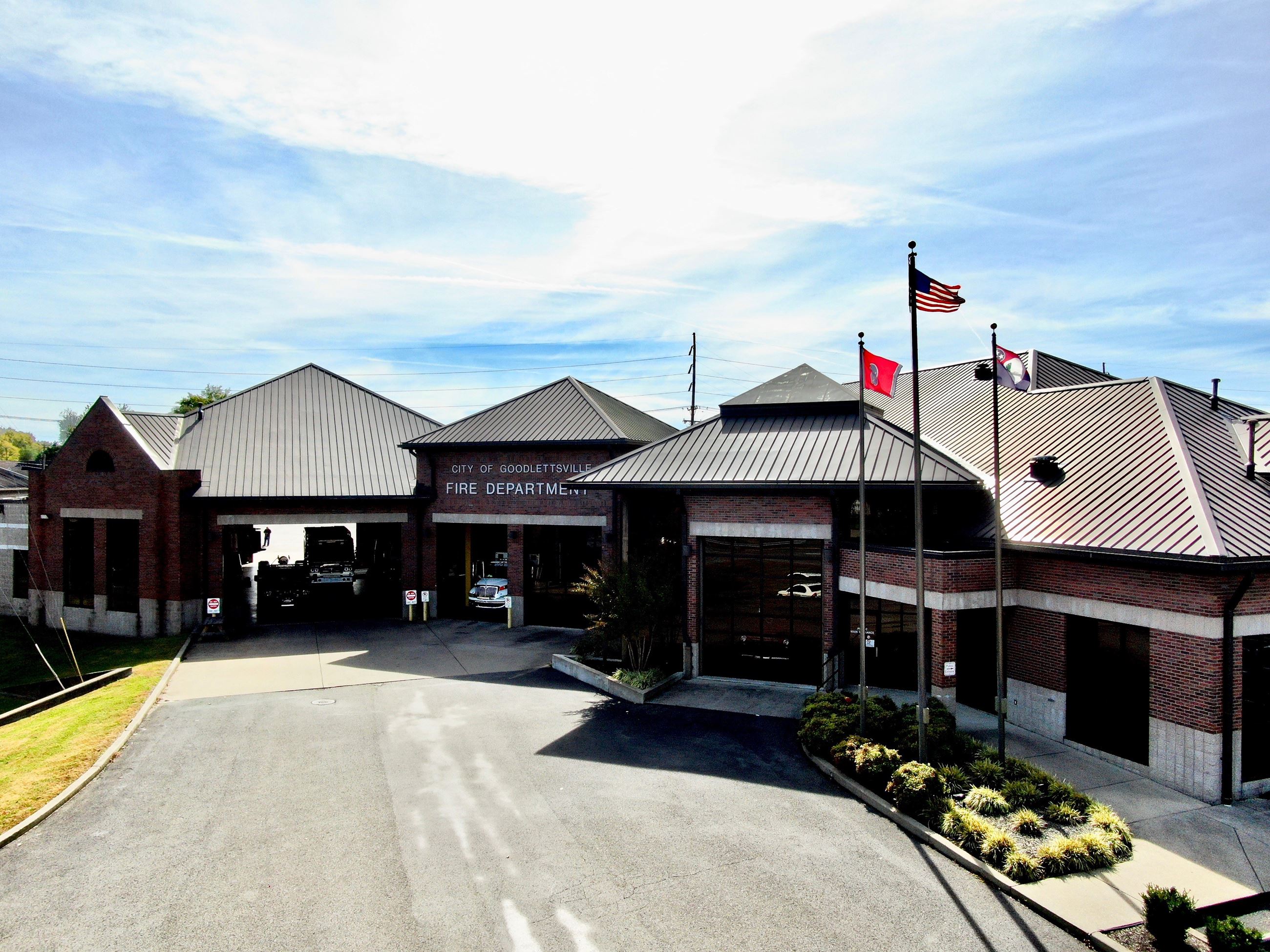